The first conference in North America on Heidegger’s philosophy, which took its point of departure from a message sent by Heidegger himself,1 was held at Drew University, Madison, NJ, in April 1964.2 Through the initiative of Manfred Frings in 1965, then at Duquesne University, and in 1966 at DePaul University, two conferences on Heidegger ensued at these universities in the fall of 1966.3 Their proceedings were published, each with messages from Martin Heidegger,4 by Duquesne University Press and by Quadrangle Books, Chicago, respectively. Participants at the Heidegger conference at DePaul University in 1966 agreed that meetings should be held annually for the purposes of sharing current research interests on and discussion of Heidegger’s works.

The first annual meeting of the Heidegger Circle—its organizational meeting—took place at Penn State in May of 1967. In attendance were:

Annual meetings of the Heidegger Circle have been hosted by the following universities:

(Proceedings 1990-present are available in digital form to current members)

Each year, a faculty member at the hosting university functions as convener. Attendance at the conference is open to all Heidegger Circle members. All interested scholars are welcome to submit papers, which are blind-reviewed. Papers are collected in proceedings and are delivered consecutively at the conference.

The Circle was granted tax-exempt nonprofit status in 2009.

This photograph of attendees at the 1985 Heidegger Circle meeting at at Loyola University of New Orleans was taken by the convener, James Watson, and provided in digital form by Reginald Lilly. 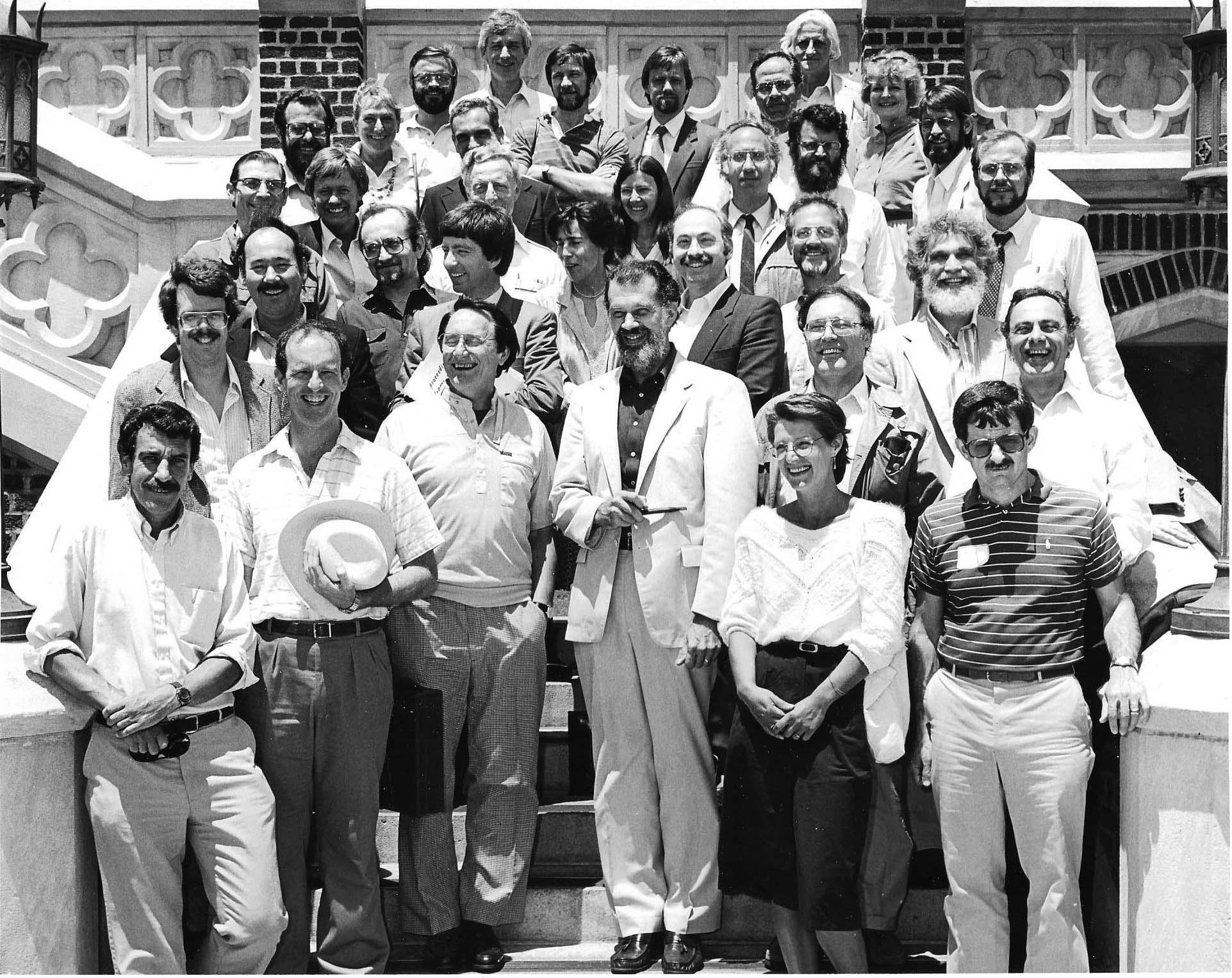 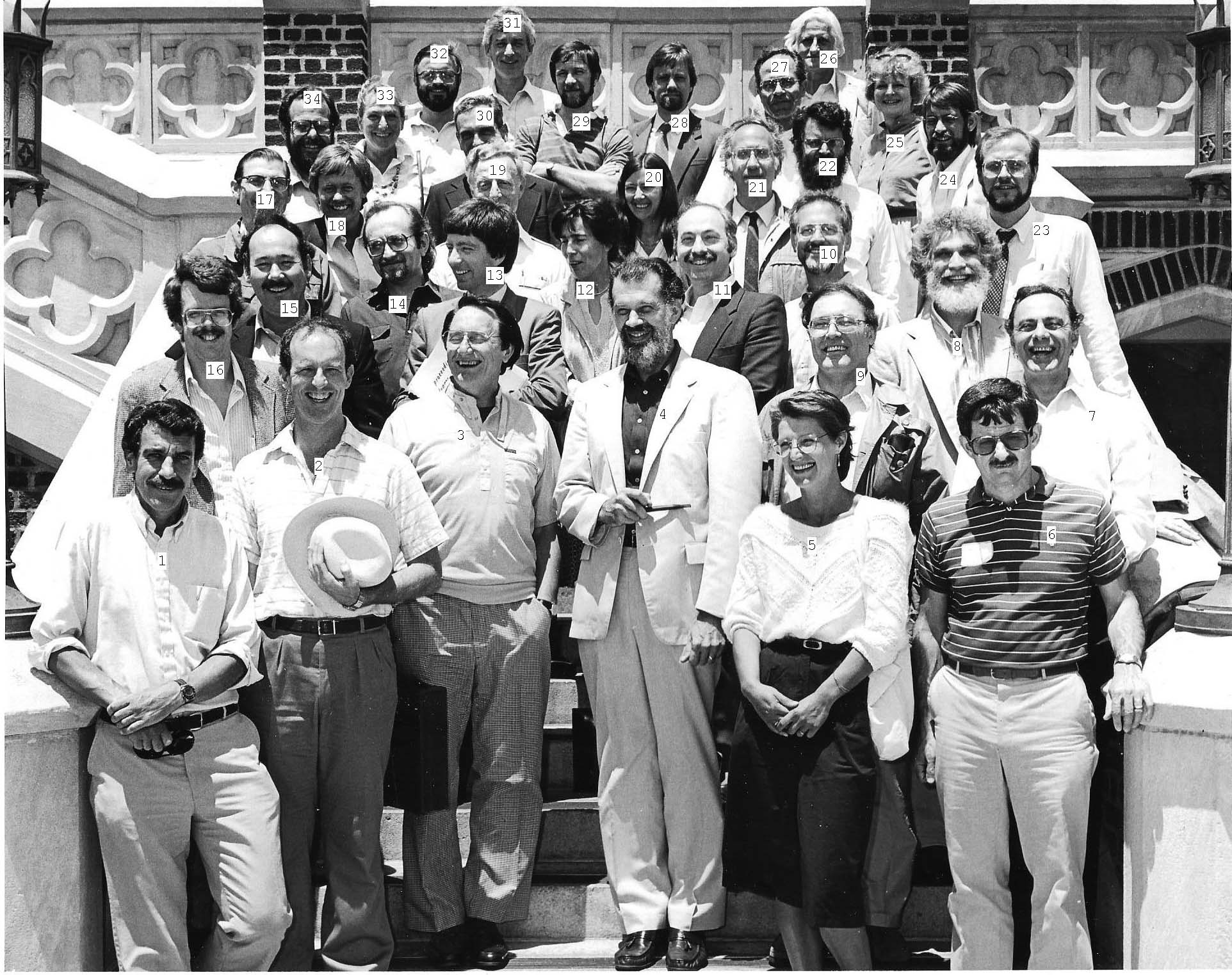